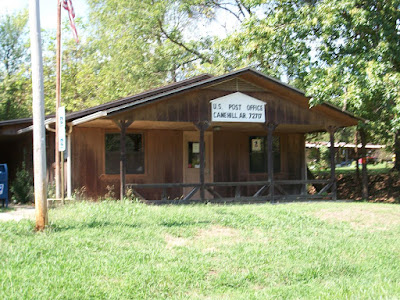 On this date in 1862, US Brigadier General James Blunt won a minor victory against the Confederate cavalry commanded by Brig.-Gen. John Marmaduke. Blunt had moved south from Benton County, Arkansas, three days earlier, brushing aside Quantrill's guerrillas. He stayed put at Cane Hill, luring the Confederates into potentially attacking him, meanwhile telegraphing urgently for reinforcements from Springfield, Mo., under Brig.-Gen. Frank Herron. This brought on the much more substantial Battle of Prairie Grove, a strategic victory for US forces.
Although the war west of the Mississippi was significant in large part for controlling the river, it is curious how far from its course were most of the major battles. The Mississippi River marks the eastern borders of Arkansas and Missouri, but most of the major battles -- Wilson's Creek, Pea Ridge (at both of which Herron fought), Prairie Grove, Westport -- were in the far west of those states, or even farther west in Kansas (Mine Creek) and Indian Territory.
Herron is a major character in The Last Circle of Ulysses Grant.